Apple will put the iPhone 12 backwards next year. Analysts are already planning the integration of 5G connectivity in each new mobile phone.

The recent leak suggests that the design of the iPhone X will expire after three years.

Apple’s research and development team, however, is looking much further than the iPhone next year, as it updates the patent for full display.
The patent “Electronic Device With Wrap Around Display” is an evolutionary patent in which the technology is added to a prior patent instead of describing or claiming something completely new.

It is based on a previous patent describing a screen completely enveloping a device.

In this case, the face tracking software to be used in conjunction with the surround display is described.

Since the first patent was filed in 2013, I suspect that there will be a new interaction with the FaceID sensors so that the handset recognizes the part of the iPhone being viewed by the user. 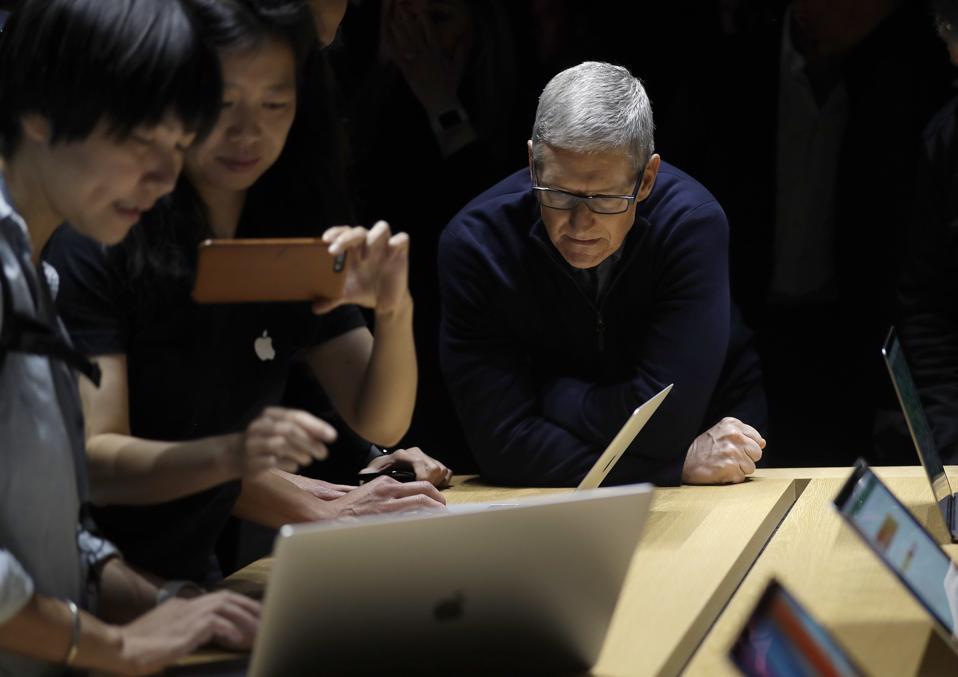 In practice, this could help an iPhone determine whether to show a user a complete “home page”, whether to display “personal” information on a locked screen, or whether a phone is lying down.

It is probably best not to bother with this technology, and I would be very surprised if it appears in the iPhone 12.

Apple would not only have had to overcome the historical reluctance to use gadgets in its cell phones for the production of screens to third parties.

Suppliers, and there is nothing to indicate that companies such as LG Display or the Samsung Display area have global phone experience.

The wraparound screen futuristic sound is just that.

For the future. In the short term, Apple’s display ambitions should include iterative updates such as increasing the refresh rate of the iPhone 12 to 120 Hz to keep pace with Android.